Information becomes valuable only if it is shared 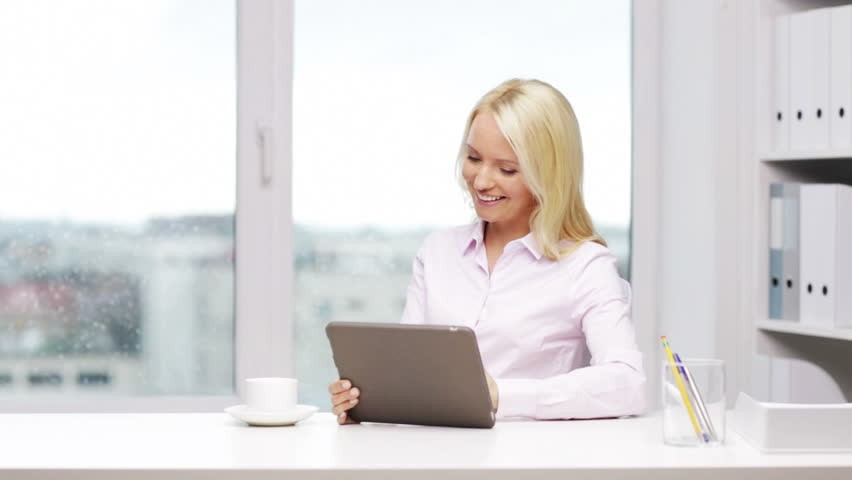 Based on a recent survey of Indeed, professionals with PMP certification command income 14% higher than their uncertified counterparts. Besides its effect on salary, many employers seek PMP certification when filling in their Project Management vacancies. PMP Certification plays a vital role when employees in project management professions look for a promotion within their company as well.

Master of Project Academy, New York based World’s #1 Affordable & Flexible Online Certification Training provider, trained over 50,000 certification aspirants since 2013 with an over 99% success rate in the exams. Based on our PMP certification candidates’ feedback and experience, we prepared these 7 Steps for Passing PMP Certification Exam.

Most of the PMP Study Plans recommend to set the PMP Exam date for 5-6 months ahead. Because, an average PMP certification study requires 70-85 hours and for a working professional, this takes around 3-4 months. Considering the PMP application and a little bit buffer to accommodate unexpected situations, setting a PMP Certification exam date 6 months ahead is fair. 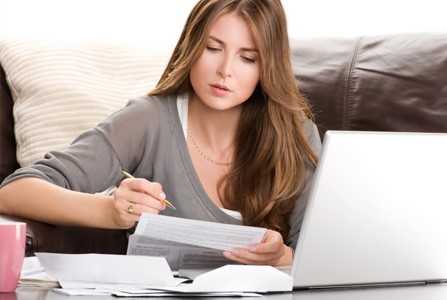 Let us send you links for our Free PMP Pack. Package includes:

I agree to receive emails.

We sent links to your email!

You should have received an email from us already.

If you did not receive, make sure you check your spam folders and add masterofproject.com to safe senders list to receive our emails.

Should you have any questions, you can email us at [email protected]

"One of the main drivers of our over 99% success rate is our 100% online & self-paced delivery" said Resit Gulec, Founder and CEO of Master of Project Academy. "Wherever you are in the world, if you have an internet connection, we can prepare you for PMP certification exam"

Pros and Cons of Classroom, Live and Online PMP Certification Training are described in this post in detail. 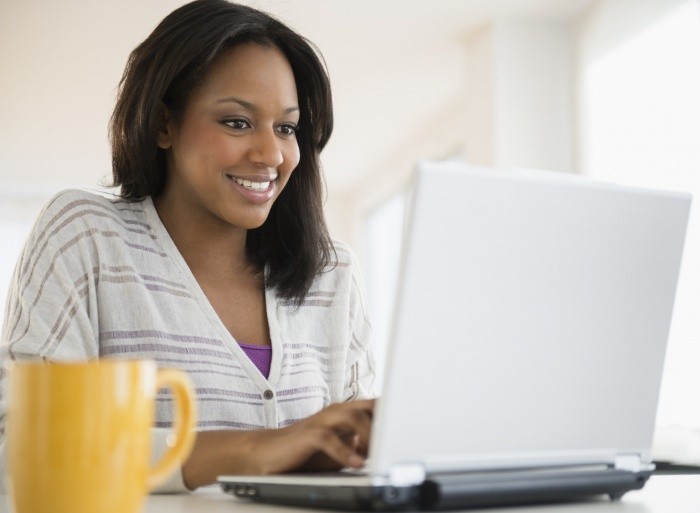 PMP certification preparation is a long journey. After 2 months, when you come to the last project management knowledge areas in your PMP certification study, you might have forgot the topics in the beginning a little bit. Therefore, take notes during your PMP study.

It will be a very good refresher to go through these notes in each 2 weeks for 30 minutes to keep your mind fresh about the topics you already studied.

Step #5 for Passing PMP Certification Exam: Make Practice As Much As Possible

Not only for PMP Certification, but also for every kind of exams, making as much practices as possible will strengthen your readiness for the real exam. Assessing yourself with PMP Realistic Exam questions will ensure you to see your weaknesses.

Write down the mistakes you made in practices, and go through those knowledge area once again. If you determine that you make lots of mistakes on a particular project management knowledge area, take that section from the beginning once again.

Resit Gulec, Founder & CEO of Master of Project Academy states that “We do recommend to our students to score over at least 70% from our practice exams. Because the real exam looks for 61% correct answers, and if a PMP candidate scores over 70%, he or she can confidently sit for the PMP exam.”

Step #7 for Passing PMP Certification Exam: Schedule your PMP Exam & Get the PMP

You completed your PMP study, you score over 70% from practice exams and you are confident to sit for PMP exam. Now, it is time to set your PMP Exam date.

You can schedule your PMP exam date and center from Pearson VUE Website.

We do not recommend you to leave any new topic to be studied at the last week before the PMP exam date. Spare last week to go through your notes ~1 hour each day only and do not study a lot during last week.

When the exam date comes, go and get the PMP Certification!

Did you see our FREE courses?

Did you take a look at our Certification Courses?

Do you want to earn money just by sharing this article? Learn How

For any kind of queries please email us.